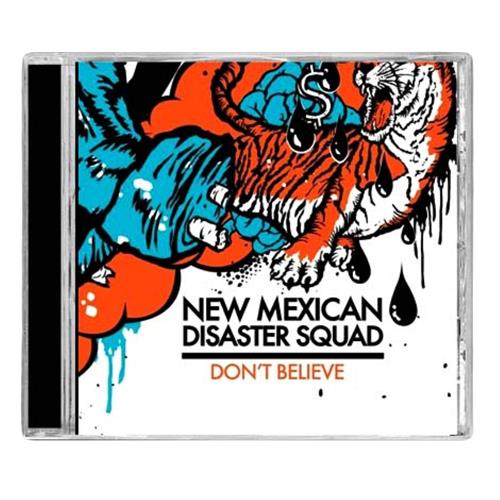 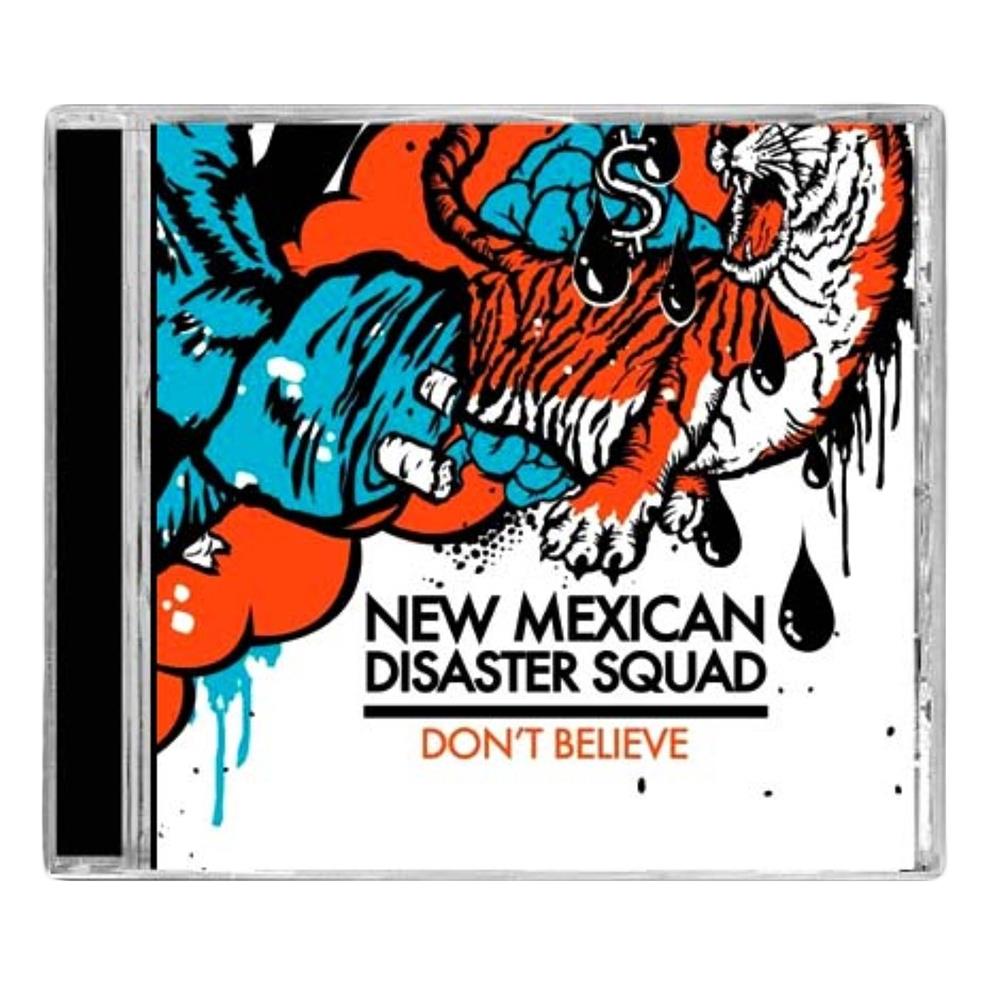 Witness the new sound of hardcore on Don’t Believe, the third album from punkers NEW MEXICAN DISASTER SQUAD – their first for Jade Tree. The band has been hiding in the weeds of their home sweet hellhole of Orlando, FL, just honing their modern melodic anthems and delivering pizza since 1999. Now they’re ready to turn their rage loose on the unsuspecting masses. The 14 songs on Don’t Believe blaze by in a fury of blue-collar triumph, creating a ferocious new sound still firmly rooted in the school of their 80s hardcore heroes like Dag Nasty, Minor Threat and Black Flag.