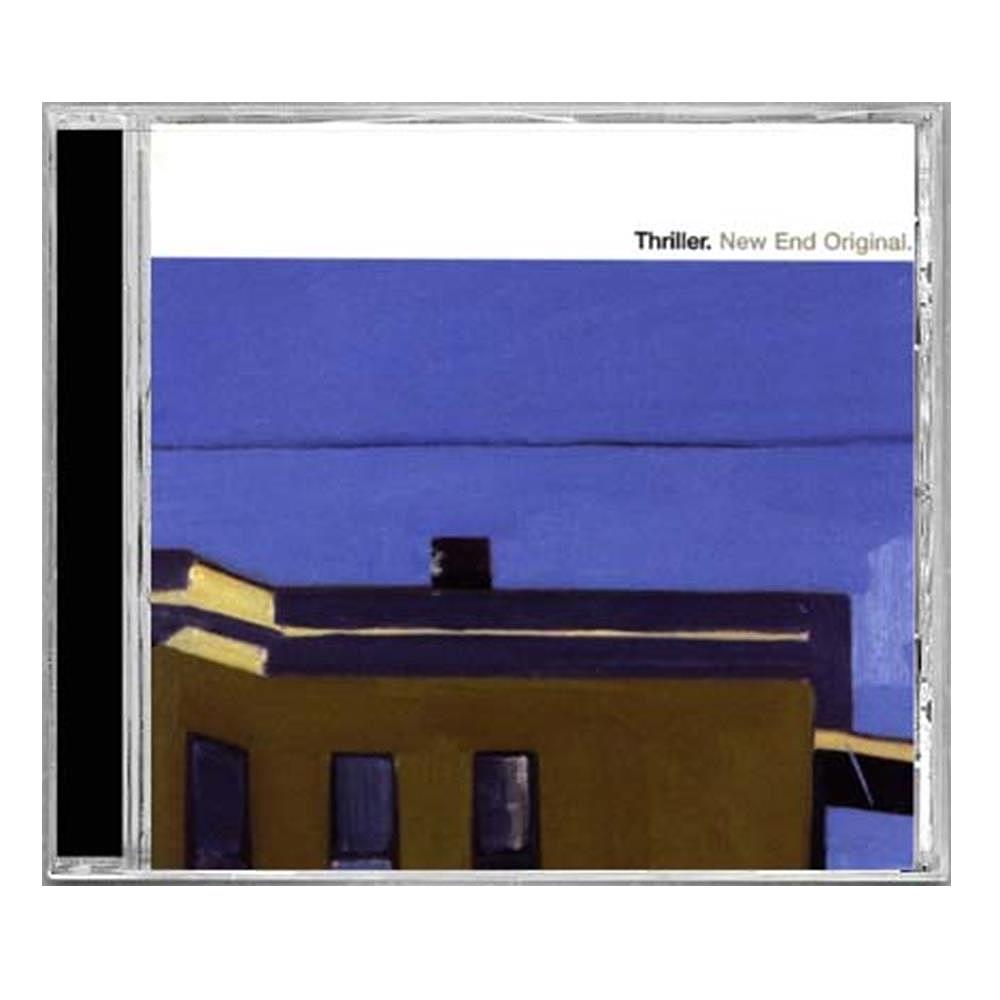 NEW END ORIGINAL’S first record is a big rock blast - a solid combination of everything that made the members’ previous outfits (Far, Texas Is The Reason, Chamberlain) so compelling, but carefully relevant and blissfully unguarded all the same. An exercise in diversity, Thriller is as raw as it is calculated, shuffling from high-energy hard rock to meticulously crafted pop song craft and Velvets-styled melancholy both seamlessly and unapologetically.