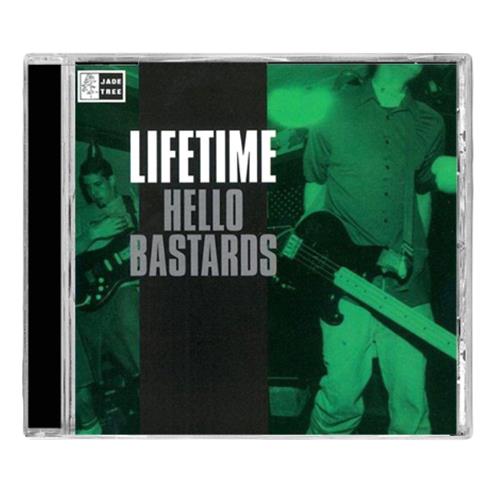 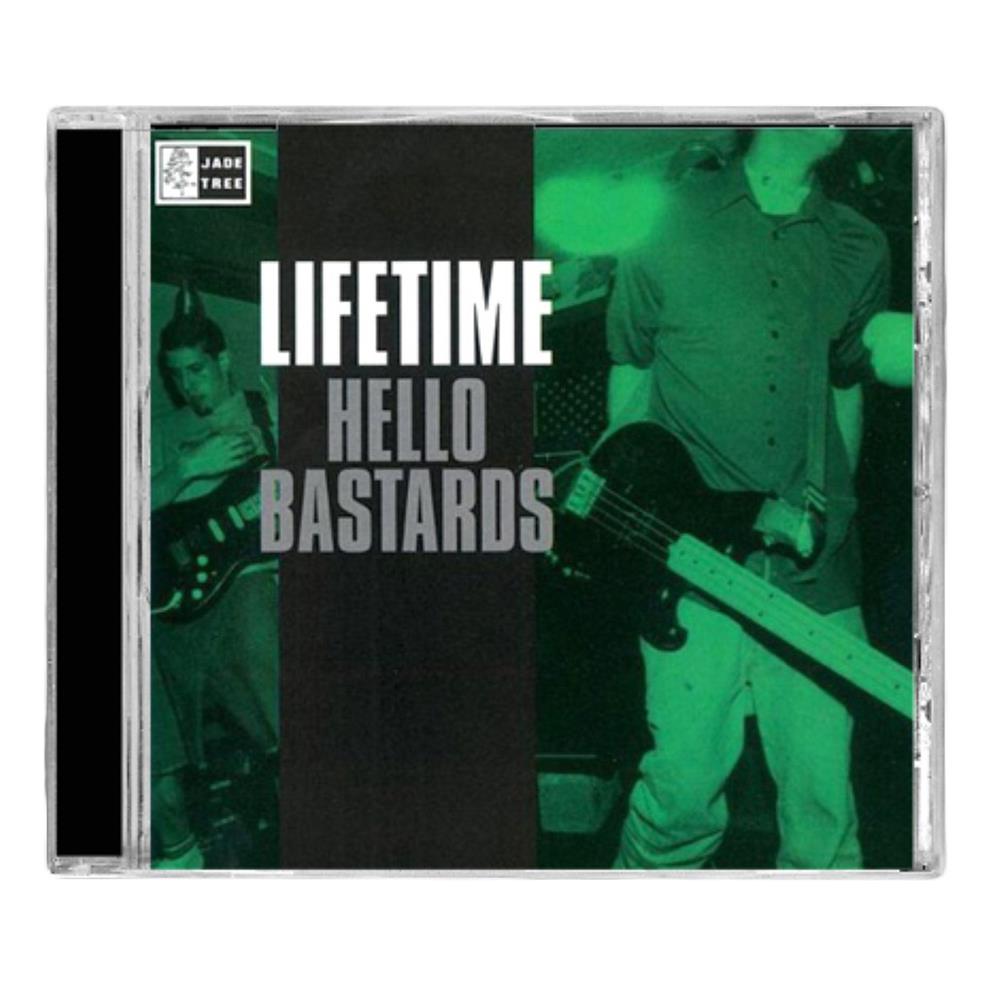 While the majority of bands who comprised the sudden burst of early 90s hardcore began disbanding or finding themselves creatively spent, LIFETIME deftly reinvented their sound, style, and substance, made a new home for themselves at Jade Tree, and then proceeded to release one of the most influential punk albums of the decade. All that in just a little over a half-hour? Believe it.