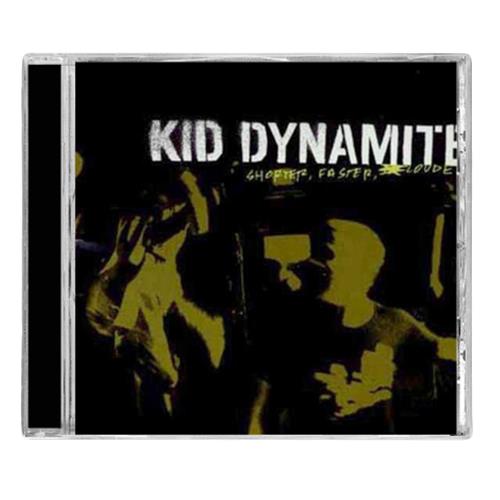 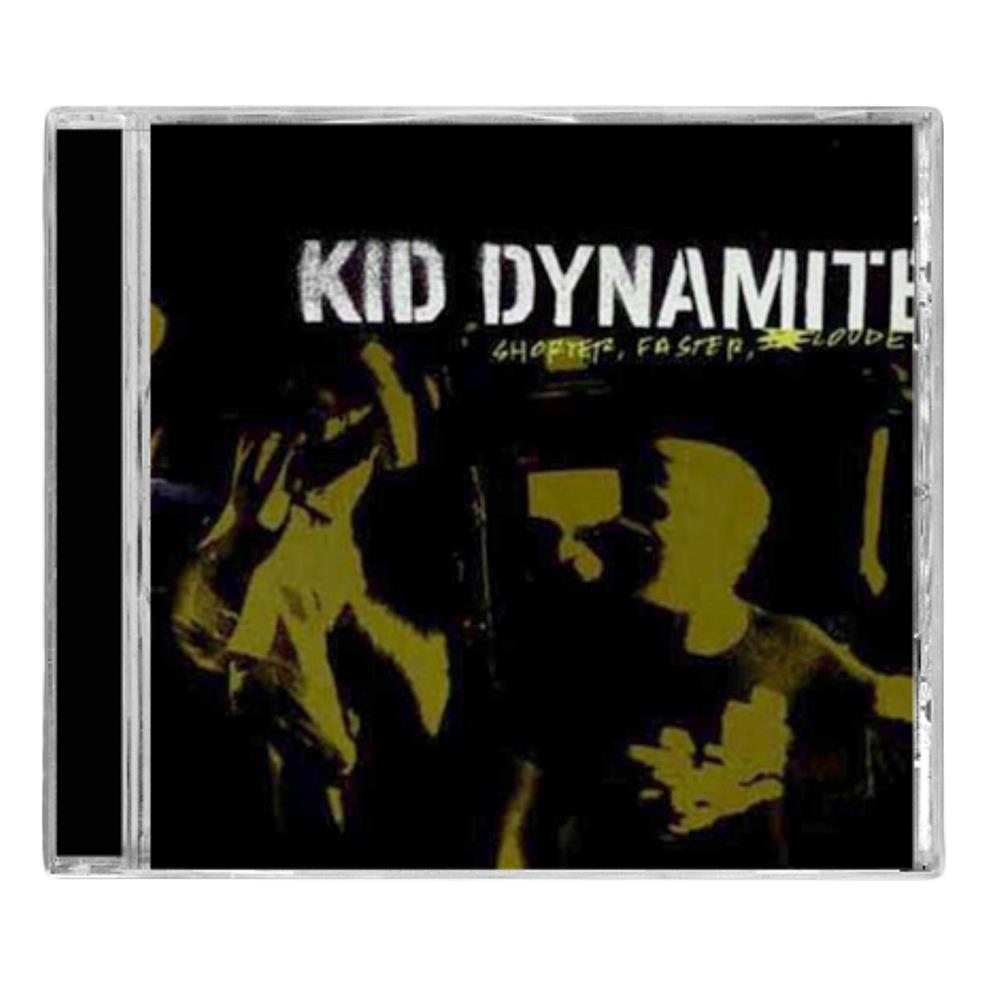 If they had named their record something else, we'd probably be sitting here right now telling you how KID DYNAMITE'S second and final album is a lot like their first - only shorter, faster, and louder. But goddammit, they beat us to it and now we need to come up with new adjectives for a gloriously no-frills hardcore album so straightforward, precise, and skillfully executed, it probably had to be their last.