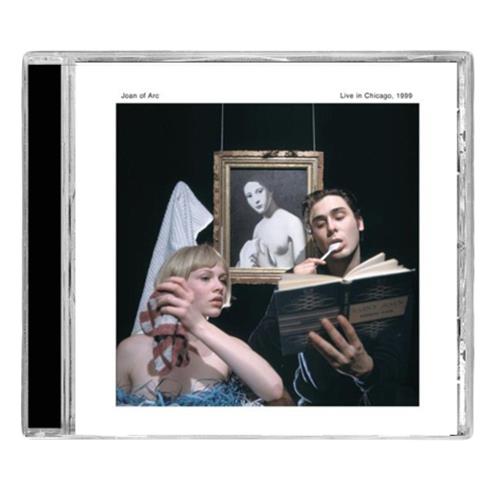 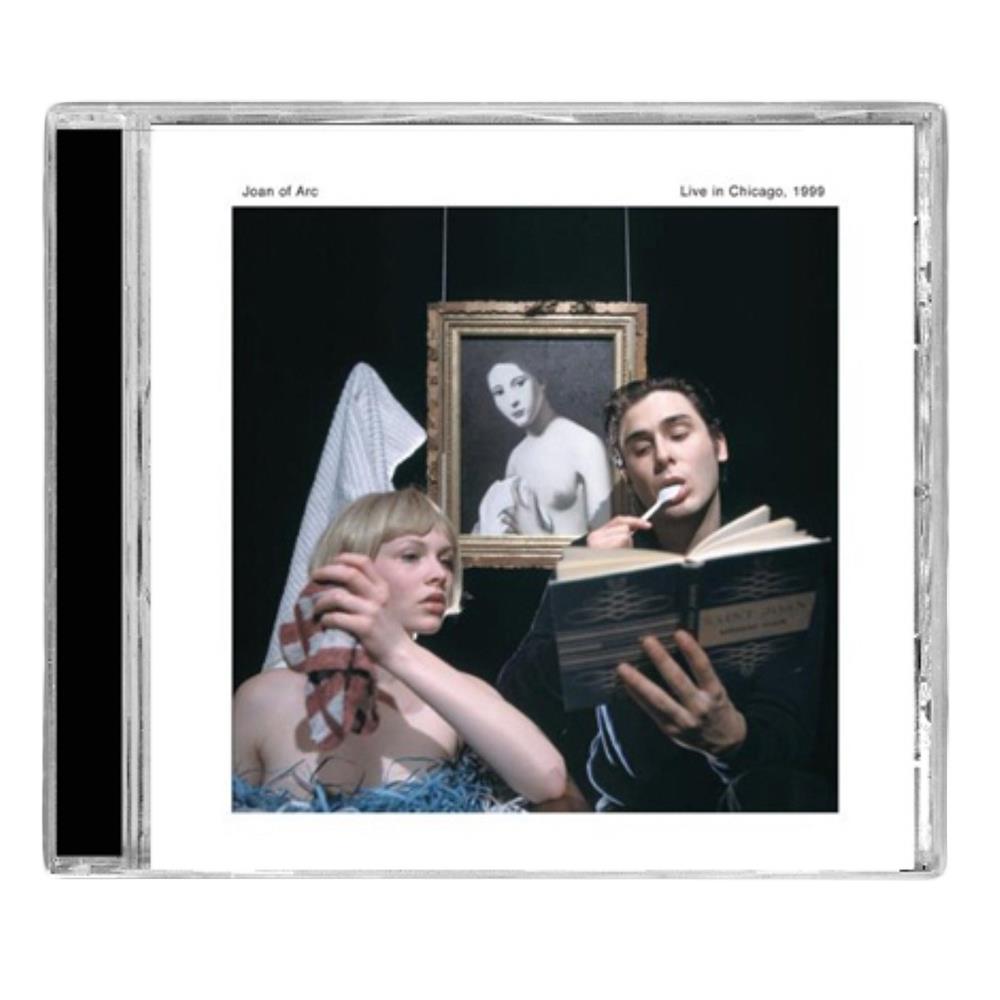 It's not really a live album, but it's certainly an experience. Four months of studio time culminate in thirteen interwoven tracks that ultimately find Tim Kinsella's inceptive lyrical style and primarily acoustic backdrop breathing comfortably alongside the band's well-documented fetish for electronic embellishment. And the album artwork? Let's just say that we'll probably never meet another group of artists who are committed enough to rebuild the sets and reenact the scenes of an obscure foreign film for the sake of an album sleeve.