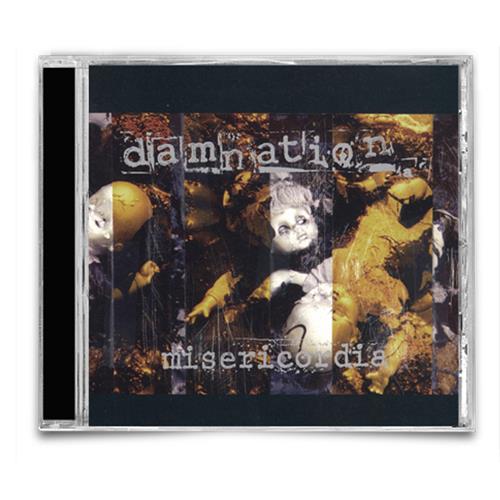 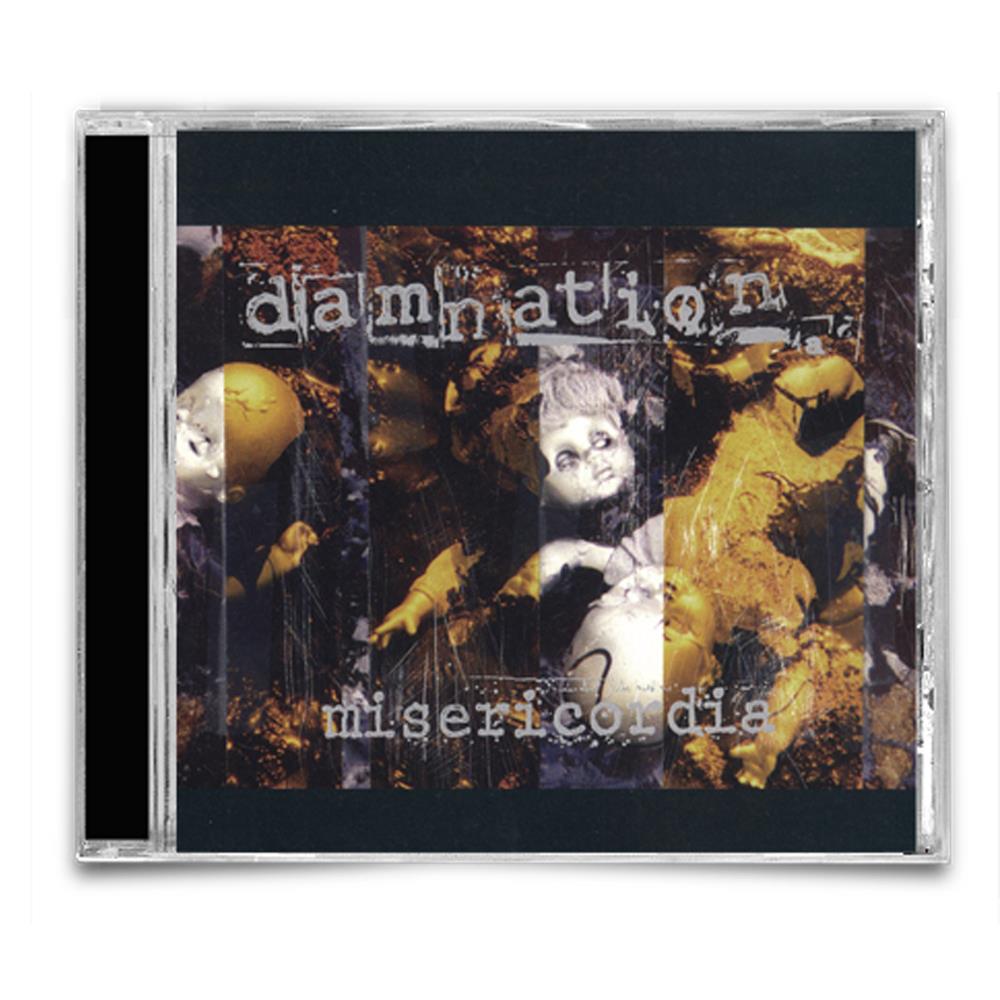 Going for a slightly modified approach than that of their debut album, DAMNATION AD gets straightforward and to the point with Misericordi (JT1025) - a collection of music that takes its cue from punk rock's heaviest and iconoclastic pioneers, replacing their metallic sheen with raw power. Further evidence is tacked on to the CD version, where the band goes back to basics with four tracks recorded live for radio before proceeding to tackle a true-to-its-name rendition of the GBH classic "Maniac."