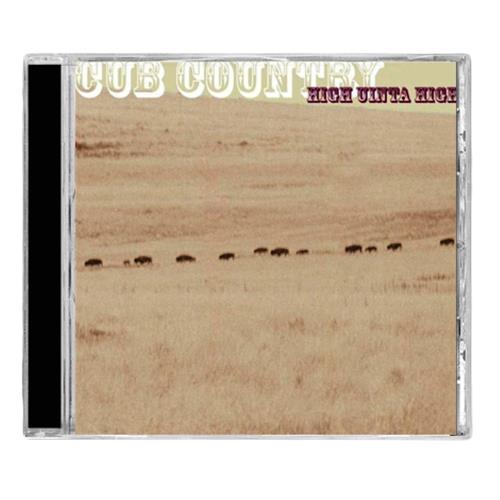 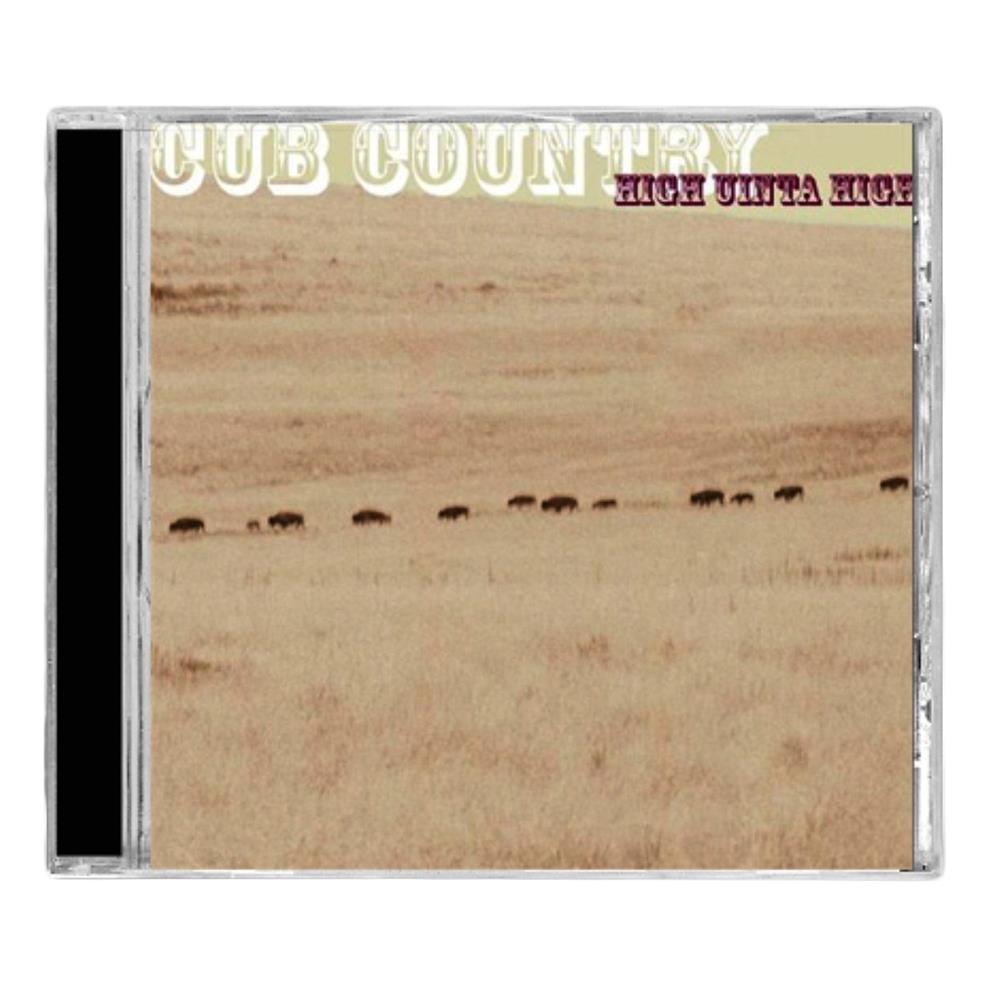 Jeremy Chatelain is best known as the bassist in the ever-popular Jets To Brazil, so most people aren't aware that he is also a talented singer and songwriter in his own right. As CUB COUNTRY, Jeremy showcases his talents and affection for country-tinged rock blues (think acoustic Led Zeppelin, Paul McCartney, and Willie Nelson hashing it out in a Brooklyn tenement), creating a broad canvas for his tales of love lost and found.