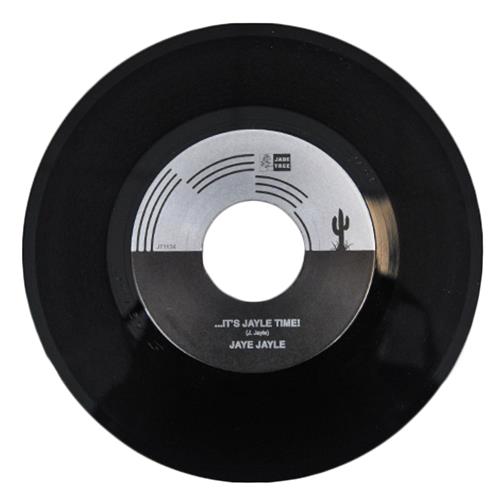 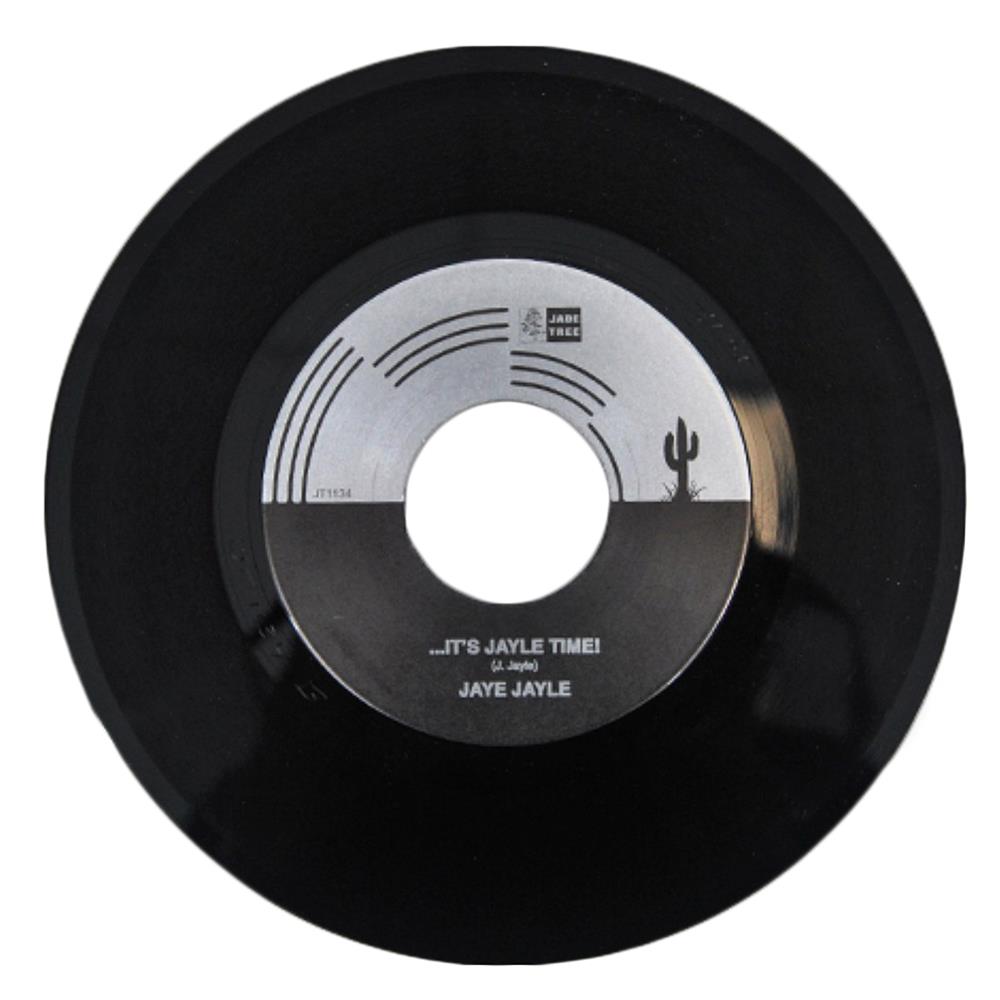 
Those who know Evan Patterson from the aggressive throb he deals as the front man of Louisville’s Young Widows might be taken aback by his singer-songwriter alter ego Jaye Jayle. There is no cocksure swagger or the aggressive walls of guitar the band is known for anywhere on either side of this solo single. Instead, you get the A Side “The Beast Keeps Cool”, a late night burner of a track that ties together the simple, synthetic swiggles and pulses of 60’s electronic mavericks the Silver Apples with the straight ahead strum and bang of a Velvet Underground jam while the B Side “It’s Jayle Time” comes off like the soundtrack to an unmade psychedelic spaghetti western where an outlaw with a heart of gold rides into town to settle a score and maybe score a little peyote. Jaye Jayle is a one way trip into the loner zone occupied by the likes of Neil Young, Fred Neil, Vernon Wray and many other introverted souls. Do yourself a favor and grab a ticket for the ride.